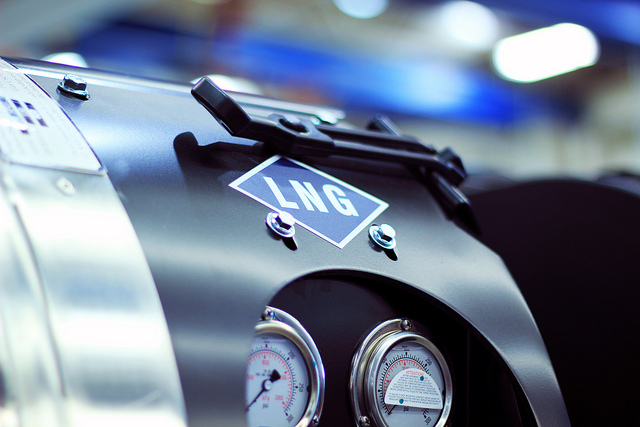 The US Energy Information Administration plans to monitor the movement of gas in and out of storage in an attempt to clarify the weekly inventory report for natural gas. This is due to the reclassification of this gas from base to working, and working to base which sometimes affects the estimated net storage change in the EIA’s weekly report, further influencing and creating uncertainty in the market.

The report will remain the same apart from an added “implied flow” column that will reflect the difference in working gas inventories between weeks and exclude reclassifications. This will hopefully provide greater transparency by EIA in their weekly, which aims to reduce possible market issues and general uncertainty. Users will now be able to find the reclassification number directly each week rather than having to figure it out themselves based on data from the current and previous week’s reports. These changes are expected to go live after an initial testing period that will occur later this year. 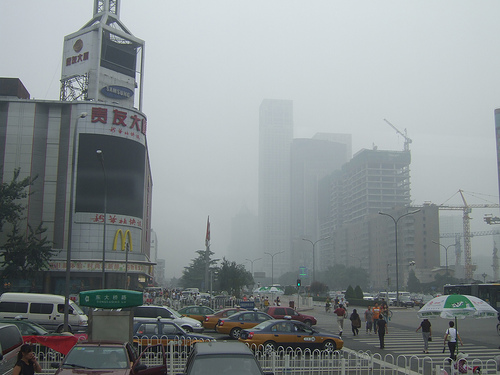 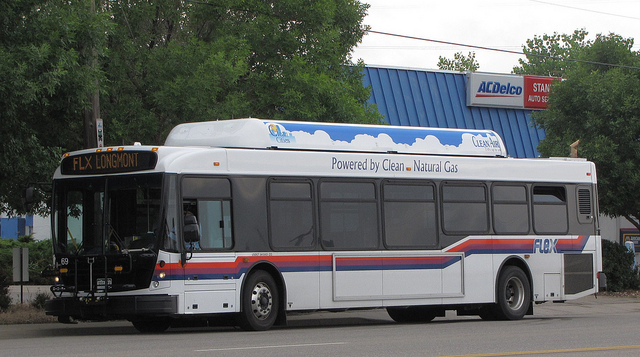 Costs and emissions for buses could be significantly lowered by using the cleaner and more available natural gas, a university energy economist reports recently.  While the study was shown to only apply to a small group of buses, this unique approach to fueling could soon become the norm for bus fleets nationwide.

The purpose of this study was to find various methods to decrease costs and emissions of CityBus’ existing fleet. The buses were analyzed economically and environmentally in a wide range of scenarios to deduce whether natural gas would be viable as an alternative fuel source. The report concluded that over a 15 year time-span that over 6 million in expenses would be saved. This is also taking into account future diesel and natural-gas prices, and the percentage chance that natural gas was going to come at as a lower cost option were around 65 to 100 percent.